History of the Cummerbund 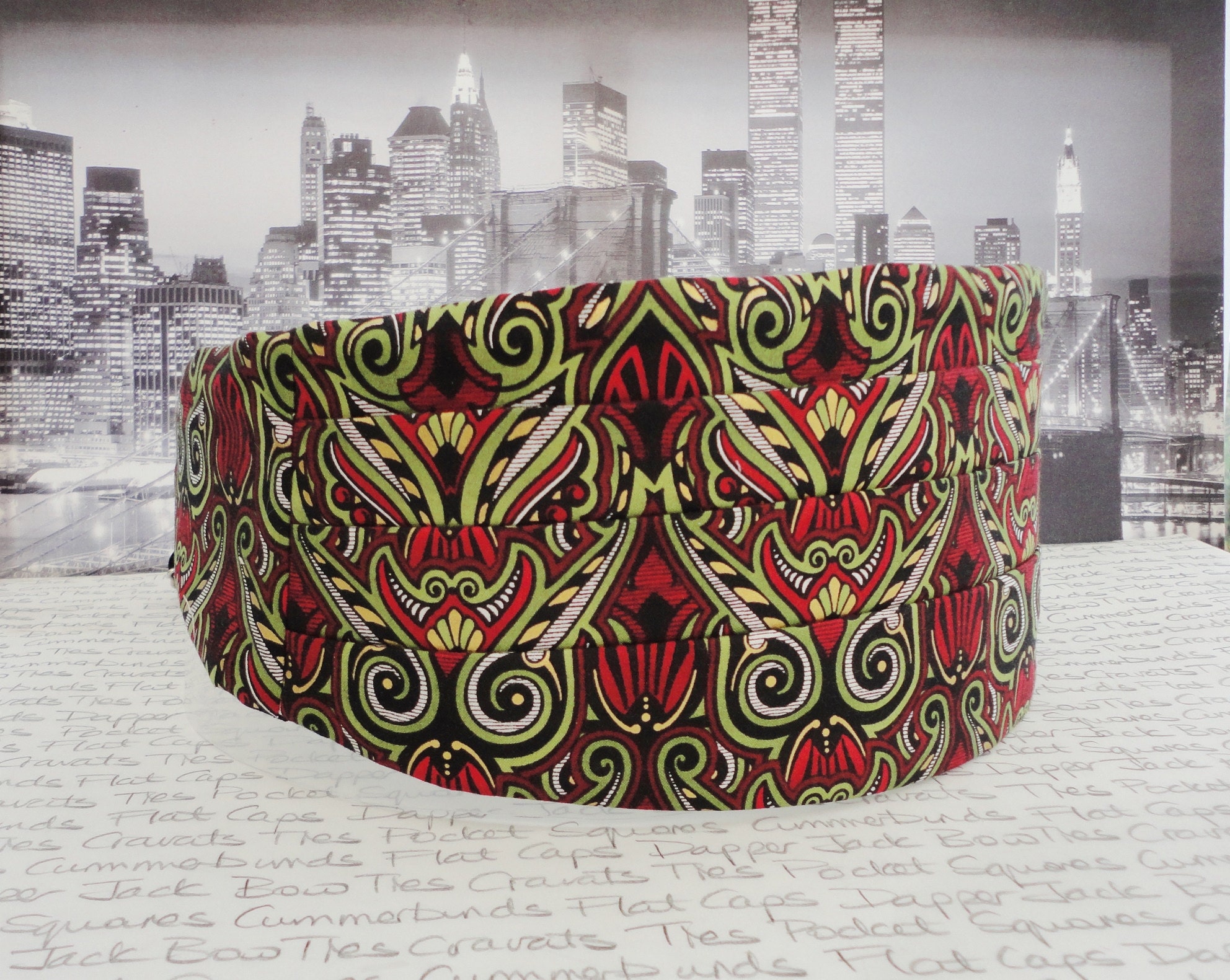 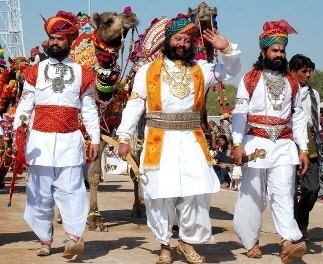 The cummerbund began in India around 1850, not as formal wear necessarily, but as dining wear for British military personnel stationed there.

For formal dinners, the British army customarily wore waistcoats (vests) under their jackets,  but because of the hot temperatures in India, the British were very keen to find a cooler dining uniform and quickly adopted the sash for their dining wear waist covering.

As this new “Black Tie” dress code developed, the aristocracy borrowed a page from the British military’s book and added black cummerbunds as an appropriate waist covering.  They have remained a staple in men’s formal wear ever since.

The modern purpose of the cummerbund is to cover the waist.  This is an important practice for a number of reasons.  ‘Black Tie’ attire is so timeless due to the staying power of the principles on which it is founded.  One of these guiding principles is that the working parts of one’s ensemble must be covered or dressed.  Buttons have satin facing.  Shirt buttons are replaced by studs and cuff links, even the outer seams of formal trousers are faced with a satin stripe.  It is also important to cover the waistband where awkward shirt bunching often occurs.

There actually is a right way and a wrong way of wearing a cummerbund.  Cummerbunds are meant to be worn with the pleats facing upward.  Downward facing pleats are actually incorrect.  Also, because cummerbunds are waist coverings, they should be worn at the natural waist.  Half the cummerbund should cover the shirt, and the other half the trousers.  Lastly, and possibly this goes without saying, a cummerbund should always be paired with a bow tie, preferably one in a matching fabric.

1.) Crumb Catchers – As the British Military first learned, the upward facing pleats served as excellent crumb catchers.  In fact, that is still a nickname for the accessory even today.

2.) Ticket Holders – When the aristocracy adopted cummerbunds, they were often used to hold ticket stubs to the symphony or opera, keeping a gentleman from having to rummage through his pockets for them.

3.) Cooler – Back to their origin, they were and remain cooler waist covering options than vests.

5.) Colour Moderation – It’s a popular trend for modern day weddings and proms for men to wear the colours of their female counterparts, to look like a matching set.  The problem then becomes having a decidedly feminine colour as the focal point of the man’s ensemble.  With a vest the colour swatch is large and takes up most of the torso.  With a cummerbund the colour swatch stays smaller and therefore more understated.

Previous Post Burgundy and Claret for Men.
0 items in your cart